Breaking News
Home / OPINION / Analysis / Persuade, Change, and Influence: The Use of Psychological Operations Against the Russian Federation

Persuade, Change, and Influence: The Use of Psychological Operations Against the Russian Federation 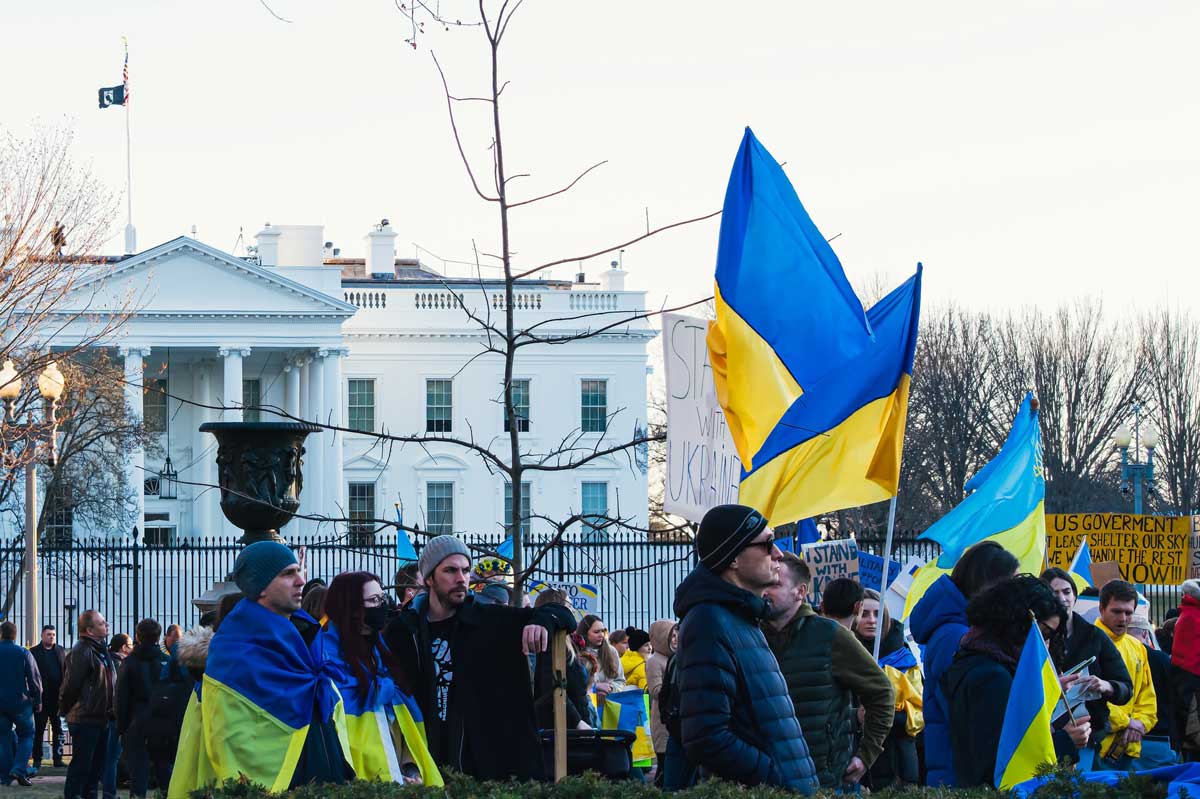 The Russian Invasion of Ukraine has garnered much attention, not only by foreign policy and military enthusiasts, but by the general public throughout much of the world. The world has watched with rapt attention as Russia continually fails in the majority of their military endeavors, as the Western world imposes sanctions and other warranted harsh measures against the Russian Federation.

Given the situation in Russia, it is beneficial to explore ways in which Putin’s aggression can be stopped or completely thwarted. In better assisting the Ukrainian government and people, the West’s foreign intelligence entities should look towards Psychological Operations/Warfare (PSYOP/PSYWAR) as a method of assisting Ukraine.

A Primer on PSYOP

The RAND Corporation defines PSYOP as a method of warfare which “involves the planned use of propaganda and other psychological operations to influence the opinions, emotions, attitudes, and behavior of opposition groups”. Encyclopædia Britannica expands upon the methodology further, describing psychological warfare as “propaganda…supported by such military, economic, or political measures…generally intended to demoralize the enemy, to break his will to fight or resist, and sometimes to render him favourably disposed to one’s position” in addition to supporting an allied force or guerilla group.

In most cases, there are three forms of PYSOP, these being White, Grey, and Black Propaganda. Using the 1989 edited work on psychological operations produced by Air University Press, white propaganda is “propaganda is produced by a government or organization that takes responsibility for it” while grey propaganda is defined as being material “distributed without an identified source” with Black propaganda being material “that purports to have emanated from another source”.

These three forms make up the bulk of all psychological operations and are incredibly integral.

Throughout the history of warfare, PSYOP has been used to incredible effect, by nation-states and non-state actors alike. The British military utilized leaflet drops to pacify the Malayan National Liberation Army during the Malayan Emergency, while Castro’s revolutionaries expertly targeted the Cuban youth and military while deterring outside intervention in their fight against dictator Fulgencio Batista’s regime. Hundreds of other examples exist of military and paramilitary forces using loud speakers, newspapers, and other forms of media to combat against an enemy force.

With the situation in Ukraine, Russia is facing criticism from all sides. The Western world has imposed heavy sanctions against the Russian Federation to a stunning effect, while world leaders from such varied political stances support the Ukrainians in their fight against Russia.

Not only that, but the Russian government has been facing intense internal criticism; regular civilians have been staging public demonstrations, multiple members of Russia’s foreign intelligence service the FSB have assisted in stopping assassination attempts against Ukrainian President Volodymyr Zelensky, and members of the Russian scientificand military communities have openly written letters protesting Putin’s invasion of Ukraine.

It is very clear that the vast majority of Russia’s citizenry do not approve of a war with Ukraine nor any war that Russia engages in. This has resulted in Russia being prime territory for the West to begin conducting covert psychological operations. Already, the United States at least has been engaging in such activities, however within their own Information Warfare (IW) practices.

Speaking to the Russian people, Secretary of State Anthony Blinken stated, “We know many of you want no part of this war. You — like Ukrainians, like Americans, like people everywhere — want the same basic things: good jobs, clean air and water, the chance to raise your kids in safe neighborhoods, to send them to good schools, to give them better lives than you had. How in the world does President Putin’s unprovoked aggression against Ukraine help you achieve any of these things?”.

President Biden repeated this sentiment in a speech, saying, “To the citizens of Russia: You are not our enemy. And I do not believe you want a bloody, destructive war against Ukraine — a country and a people with whom you share such deep ties of family, history, and culture”.

How can the West carry out PSYOPs in the Ukraine Crisis?

These are the overt forms by which the United States is trying to resolve the situation in the Ukraine and bring the conflict to an end with less bloodshed. While not considered psychological operations, this displays the end result the U.S. government wants to achieve, the goal being “not to oust Putin from power, but rather to make it impossible for him to ignore public sentiment and continue his increasingly brutal invasion”.

In determining which form of PSYOP to use against the Russian government, some may argue for Black Propaganda. However, it is worth noting that Black Propaganda, while effective in some instances, “quickly loses effectiveness unless the populace is particularly susceptible to rumors, manipulation, and distortion of fact” according to Goldstein and history is rife with instances in which Black propaganda has blown back upon a nation-state with devastating effects. Furthermore, Black propaganda is frequently frowned upon by the general public and seen as a dishonest tactic when used by a nation that supposedly upholds the values of a Democratic nation and acts both honestly and integrious.

The dissemination of accurate and credible information from a government or organization that takes responsibility for it would, to most, be damning and most probably highly influential in the context of the Ukraine crisis. The majority of people trust what authorities say especially when those are bolstered by reports from the international media, the academic community, or other experts in specific fields. However, it has been shown in some polls that only “7% [of Russians] blamed the tensions over Ukraine on the Russian government”.

However, there is still a substantial amount of civilian unrest alongside a disdain for Putin’s war amongst members of the Russian civil service. The fact is that many Russians resent Putin, the Russian oligarchs, and the Russian government itself for leading them into a pointless war that has thus far brought them immense suffering politically, financially, and socially.

White and Grey propaganda makes the most sense from an ideological and long term standpoint for use in the Ukraine crisis, though it may not be as effective as Black propaganda. While potentially not as effective, White and Grey propaganda accurately conveys the facts of the given situation, provides displays a desire to convey the nature of a given situation whereas Russia’s state media continually distorts, and sends a message to the rest of the world that the West and the United States need not engage in dishonest or untruthful methods of warfare to achieve a geopolitical goal.

2022-03-09
Editor
Share
Previous Russia, Ukraine, and the Desert of the Real
Next China’s Monetary Policy Moves towards Aggregate Stability and Credit Easing