Breaking News
Home / OPINION / Analysis / Aleppo for Mosul – Was it the Russian-American Deal? 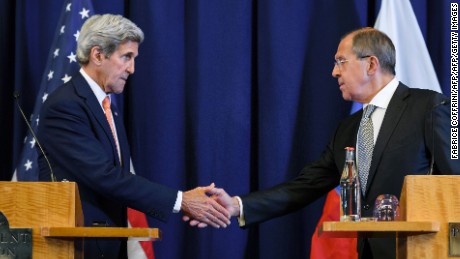 Aleppo for Mosul – Was it the Russian-American Deal?

I confess that when it comes to the politics and conflicts of the Middle East, I am a firm believer in conspiracy theories. This is not due to a penchant for rash or unfounded judgments. It is a product of experience. Conspiracies have played a major role in our region’s history and continue to do so, with calamitous consequences for its inhabitants and the stability and integrity of their countries.

A case in point would seem to be the situation unfolding in Aleppo, where some two hundred thousand people suffer in desperate conditions in the besieged eastern part of the city, apparently abandoned to its fate by the international community – the self-styled ‘Friends of Syria’ included.

Turkish President Recep Tayyip Erdoğan has vowed on many occasions that he would never permit the fall of Aleppo and would defend its inhabitants. On Wednesday, he announced he had agreed with his Russian counterpart, Vladimir Putin, on the withdrawal from the city of fighters belonging to the Fateh ash-Sham, formerly Nusra Front. He added, in a speech to local community representatives in Ankara, that ‘we have given the necessary instructions to our friends’ to ‘work on taking al-Nusra out of Aleppo and maintaining the peace of the people of Aleppo.’

Such a move would make sense for all concerned. It offers the best hope of avoiding further bloodshed and easing the suffering of the innocent besieged civilian inhabitants of eastern Aleppo. The Fateh ash-Sham fighters holed up there, estimated by the UN at a mere 900, are not in any case capable of preventing its recapture by Syrian government forces. Along with their Russian allies they enjoy overwhelming military superiority.  They also have the resolve to continue using it to bombard the enclave from ground and air until it has overcome the group, which continues to be classified internationally, and under US and Western law, as a terrorist organization.

Fateh ash-Sham, along with other Syrian opposition factions, was taken in by a grand deception contrived by the US and its Arab allies. It was persuaded by its Gulf sponsors to publicly dissociate itself from al-Qaida and change its name. They promised that this would enable them to get it struck off the international terrorist blacklist, present it to the West as a moderate Syrian opposition group, and thereby ensure it of a prominent role in Syria’s future.

Nusra swallowed the bait and believed the promises, only to find the Russians and Americans doing a deal that entailed both sides continuing to deem it a terrorist group and setting up a joint operations room so they could fight it together – treating it on a par with its counterpart the Islamic State (IS).

What about the Arab sponsors? What happened to their promises and undertakings, their material and political support, and the positive coverage and access provided by their media and TV channels? It all disappeared, leaving the group’s fighters and allied armed factions to face their fate alone and ponder the tough question: to stay put and let the aerial bombardment persist without having the military capacity to resist it, or withdraw to some safe haven at least temporarily?

It is not known whether the Fateh ash-Sham Front will defer to the agreement by Putin and Erdoğan. But it has no real choice. To reject it would be to provide the pretext for the decimation of its fighters and whatever base of popular support it cultivated.

Leaders of the Syrian opposition — both the Riyadh-based crowd and the Istanbul-based contingent – were incandescent with rage when a similar initiative was proposed a while ago by UN representative Staffan de Mistura. He offered to personally accompany Fateh ash-Sham fighters out of eastern Aleppo should they agree to relocate elsewhere in order to end the siege and bombardment of its neighbourhoods. His proposal earned him a heap of verbal abuse and accusations of betraying the Syrian people and being a stooge of the Damascus regime, along with demands for his sacking.

For reasons that need no explanation, it is hard to imagine the same Syrian opposition leaders directing even a fraction of this criticism at Erdoğan for proposing the same thing, nor the other countries in the US-led Friends of Syria group.

What has all this got to do with conspiracy theories? In this case, it is evident that a trade-off has been agreed: Aleppo to the Russians and their allies, and Mosul to the Americans and theirs. The dividend for Turkey is presumably a free hand against the Kurds in Syria.

Things are more complex on the Iraqi side of the bargain. With the battle to retake Mosul now fully underway, many of the participants supposedly uniting against IS have radically conflicting longer-term goals. Victory against IS could in turn spawn a rash of other conflicts with unpredictable and potentially grave consequences.

That’s another thing about conspiracies. They don’t always go to plot. 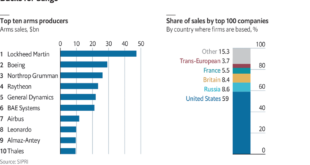 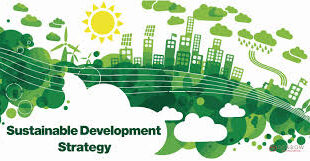 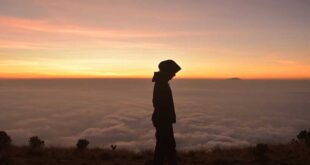