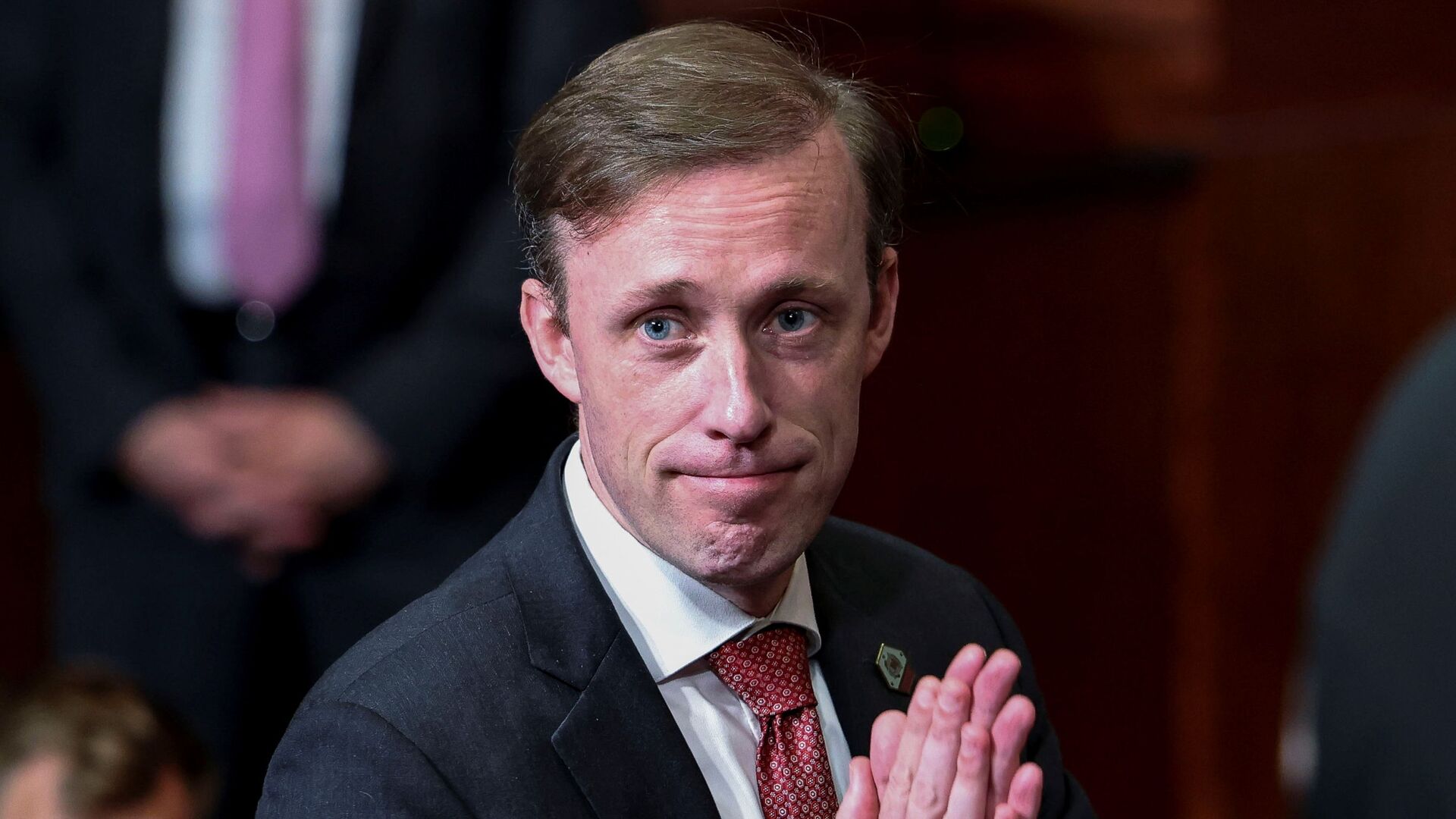 Washington will “absolutely” respond if Beijing attempts to help Moscow cope with the consequences of the crippling economic sanctions imposed on Russiaby the US and its allies over the Kremlin’s special military operation in Ukraine, according to US national security adviser Jake Sullivan. Sullivan added that the Biden administration has communicated with the ruling Chinese Communist Party (CCP) about the consequences, but refused to go into additional detail.

“I’m not going to sit here publicly and brandish threats. But what I will tell you is that we are communicating directly, privately to Beijing that there will absolutely be consequences for large scale sanctions evasion efforts or support to Russia to backfill them”.

Sullivan did not elaborate on whether Washington plans to punish Beijing over intelligence asserting that the CCP knew of the Kremlin’s plan to start a military operation in Ukraine. The US national security adviser dodged a direct question on whether the the Biden White House considers Xi Jinping, the Chinese president, as a “co-conspirator” of Russian President Vladimir Putin.

Sullivan admitted, however, that Washington suspects the CCP of having knowledge of the Kremlin’s plans ahead of 24 February, when the special military operation in Ukraine was put into force.

“We believe that China, in fact, was aware before the invasion took place that Vladimir Putin was planning something. They may not have known the full extent of it, because it’s very possible that Putin lied to them in the same way he lied to Europeans and others”.

The US national security adviser further stated that the Biden administration is monitoring material and economic support that the CCP is allegedly extending to the Kremlin and added that it was a “concern” for the White House.
The US and its close allies across the globe have introduced harsh sanctions against Russian financial, aviation and energy assets, as well as the nation’s central bank, over the Kremlin’s 24 February launch of its special military operation in Ukraine. Putin said that he was forced to start the incursion amid a continuing shelling of the Donetsk and Lugansk People’s Republics (DPR and LPR) by Ukrainian troops and Kiev’s failure to implement Minsk agreements.

Beijing refused to follow Washington and its allies, repeating that Moscow remains the CCP’s “most important strategic partner”. Xi has reportedly not publicly announced special measures to aid the Russian economy hit by significant sanctions.

Beijing has rejected allegations that it had insight into plans that Putin would start his special military operation in Ukraine, calling such claims “speculation”.

2022-03-14
Editor
Share
Previous How Could US Sanctions on Russia Speed up De-Dollarisation and Help Rise of the Yuan?
Next Russian drone strikes rocket launcher in Ukraine