Al-Helw’s warplane, a Mig-23BN, crashed in the northern Suwayda countryside on August 15. Jaysh Usud al-Sharqiya captured the pilot and claimed that it had downed the jet with a 12.7mm gun. However, sources from the Syrian Arab Air Force (SyAAF) said that the warplane was crashed due to a technical failure.

The both sides have not revealed any additional information about the deal so far.

The FSA groups demanded from the SAA to release the FSA founder, Hussien al-Harmoush, who was captured by the Syrian intelligence in 2011 in exchange for Ali- al-Helw. However, it was not announced that Harmoush was release, also it is highly doubtable that he is still alive in jail.

2017-09-02
Admin-1
Share
Previous From A Concept to A Partnership: BRICS Members to Build Future Through Cooperation
Next Is Canada poised to replace the US in the settlement of the Middle East issues? 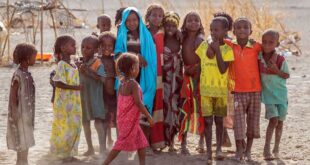 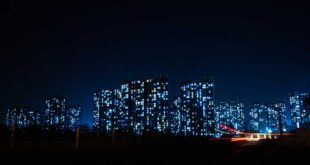 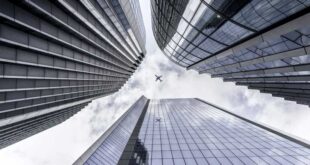