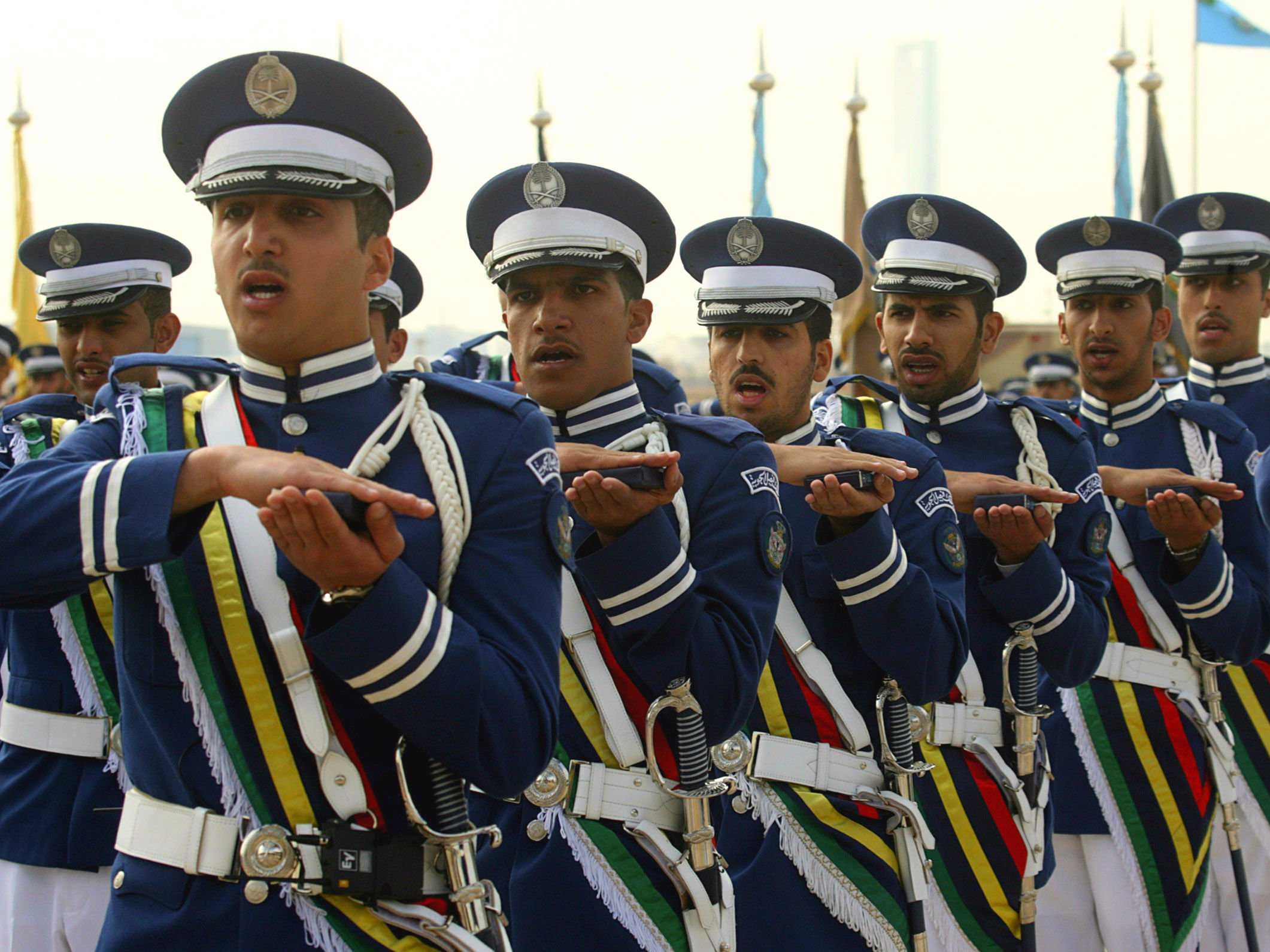 According to FAZ, the BND identifies a shift toward an “impulsive intervention policy” in Yemen and elsewhere, driven by internal power struggles that pose a risk to the whole region.

Analysts at Royal Bank of Canada have previously referred to the internal discord as Saudi Arabia’s version of HBO’s “Game of Thrones,” since the country’s political life bears more resemblance to that of the fictional world of court intrigue than it does to that of most other countries.

Mohammad bin Salman, the country’s deputy crown prince, is a major part of that dynastic battle. He is the 30-year old son of the current king, but the complex architecture of the country’s stratified royal family means he is not next in line for the top job, even if he wants it. For starters, he’s not the King’s eldest son, even if he’s the favourite.

Mohammad bin Salman has taken a central place in Saudi political life since his father, King Salman, ascended to the throne at the beginning of the year. He is also the country’s defence minister, playing a large part in the violent intervention in Yemen’s conflict this year.

The royal family has thousands of members with differing levels of wealth and power, and any sign that the deputy crown prince is attempting to leapfrog the crown prince could provoke resentment, especially if it seems to have the blessing of King Salman.

FAZ says BND analysts suggested a “latent risk” that the king’s son tries to succeed his father directly, skipping out the crown prince. Saudi Arabia’s growing proxy conflicts with Iran and a declining trust in the support of the US are also marked as destabilising factors.

Though it’s not mentioned by the BND, Saudi Arabia’s economic climate is also far less stable today than it was a few years ago — the tremendous collapse in oil prices means the country’s fiscal position will be tenable for around five years, after which its “fiscal buffers” — largely foreign currency reserves — will be exhausted.

2015-12-02
Editor
Share
Previous MORGAN STANLEY: Iran is the biggest thing for the global economy since the Berlin Wall fell
Next NATO made another big move against Russia 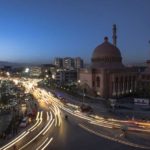 The war for mineral possession started in Afghanistan 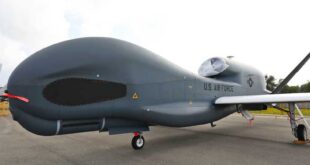