Saudi Arabia in crosshairs Iran and Houthis after Natanz? Heat is on! 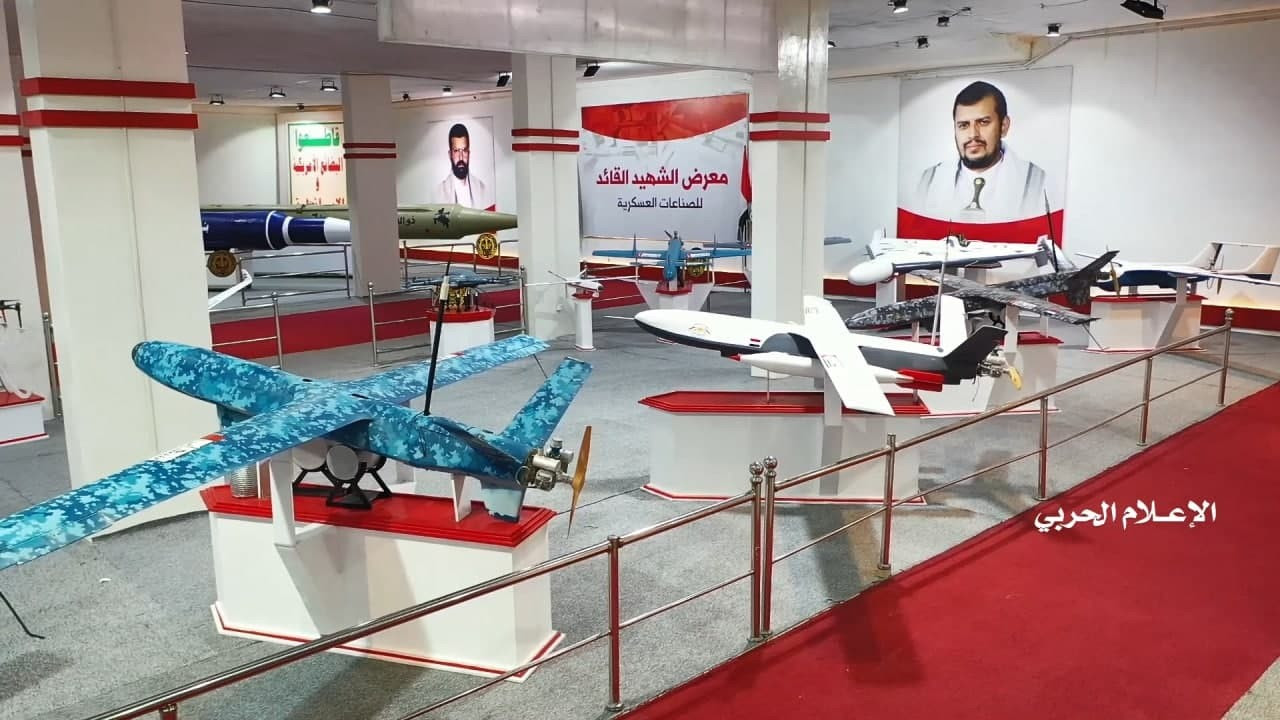 The Iranian JCPOA discussions are currently hit by several political and military snags. On Sunday Iran’s main Natanz uranium enrichment facility was shut down after a possible cyber-attack brought down the power systems. Tehran directly has accused Israeli to be behind the attack, according to Iran to derail the JCPOA discussions with European partners and indirectly the USA. 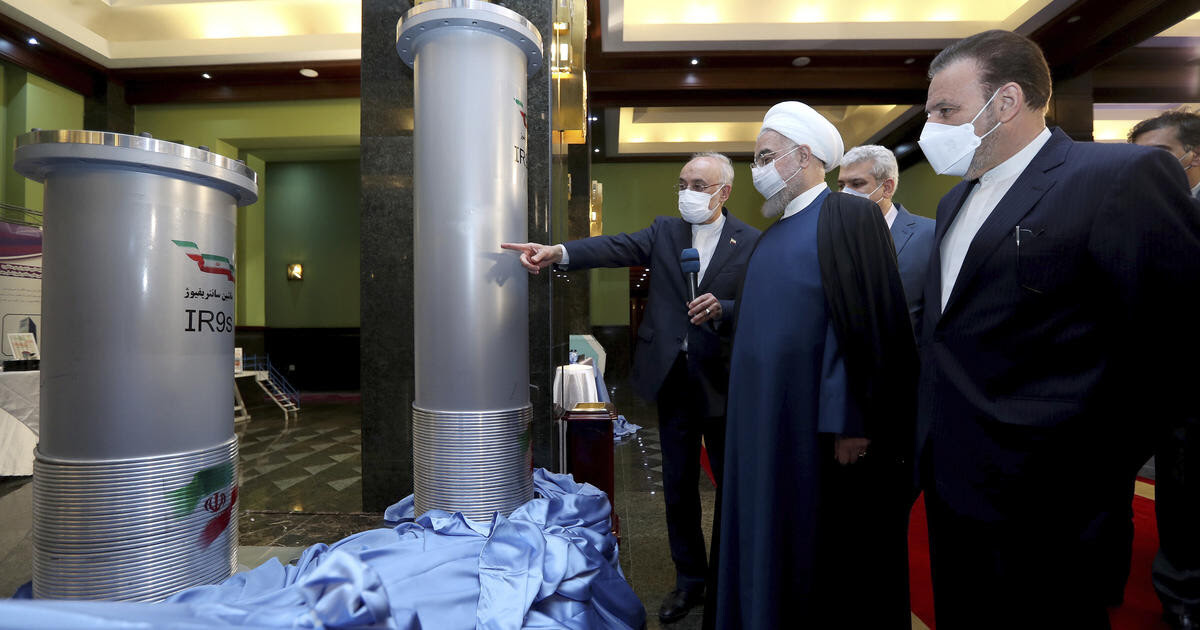 The Natanz crisis emerged just short after a maritime attack on an Iranian commercial vessel in the Red Sea, that is being accused by Saudi Arabia, UAE and Israel of being a military spy vessel owned and operated by the IRGC, military arm of the fundamentalist Iranian regime. With discussions ongoing in Vienna, media is focusing on any third party intervention that could lead Iran to take hardline actions. Analysts however seem to forget that Iran already is engaged directly and indirectly in several proxy wars with Saudi Arabia (Yemen), Israel (Hamas, Lebanon’s Hezbollah) and Syria. Real action to be taken against any anti-JCPOA forces in the region will not be directly, but will be part of the ongoing proxy wars. 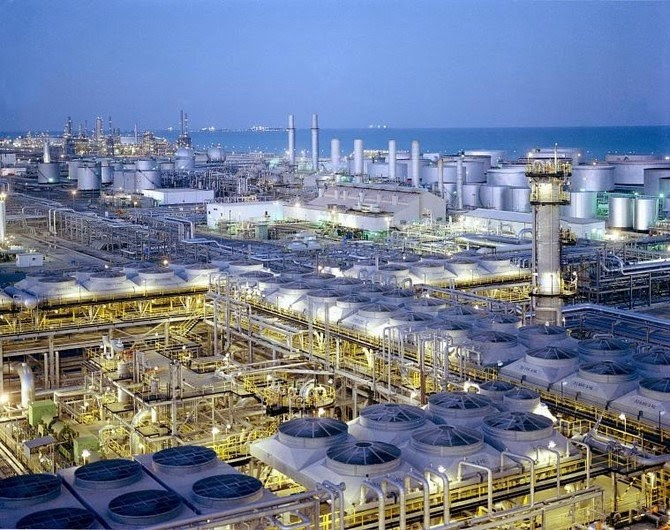 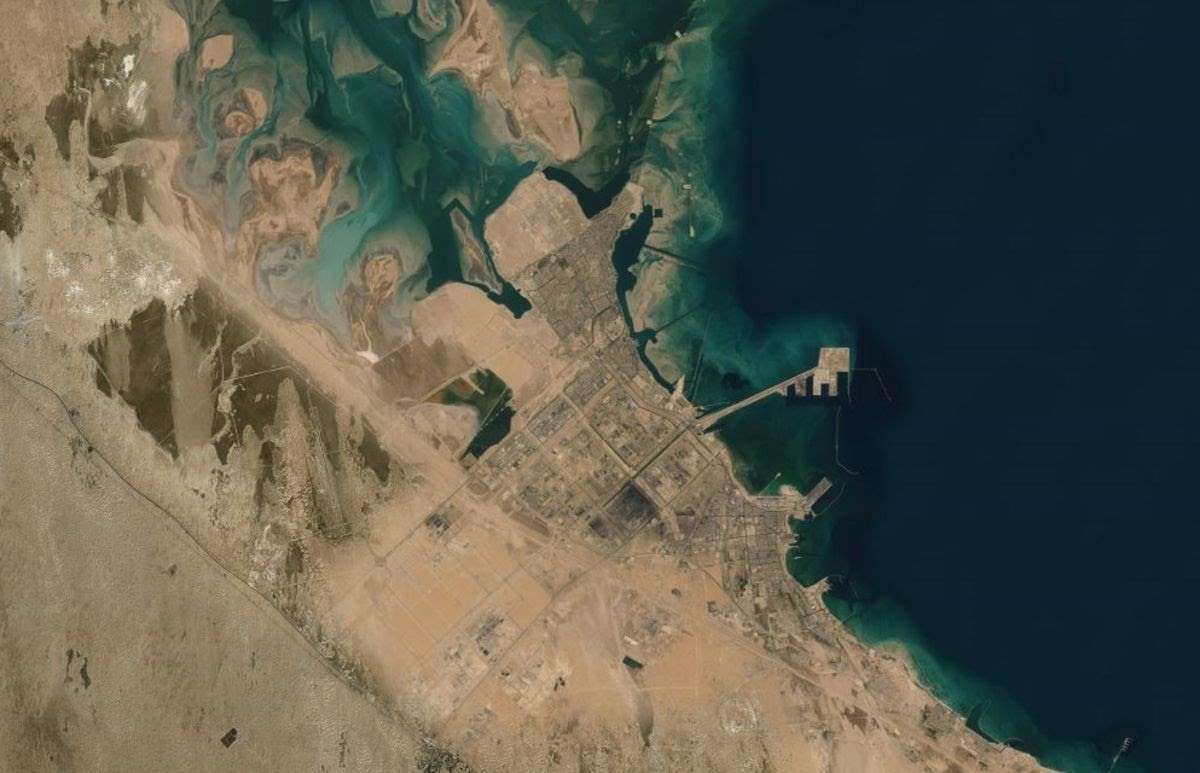 The upsurge in Houthi drone attacks, sometimes reported in Western media when Saudi Aramco facilities are being targeted, have shown a direct link with Iranian issues since months. The current perceived pro-Iranian US Biden Administration, even removing Yemen’s Houthis from a terrorism sanctions list, has most probably given hard-liners in Tehran, still the overwhelming majority of power brokers in the country, a green light to increase its actions in the region. With an ongoing Houthi offensive in the Marib Province in Yemen, which is taking a heavy toll on the population and threatens an early victory for the Houthis, the region is looking at a new level of instability.

Today Houthi officials again have claimed attacks on Aramco sites in the Eastern Province in Jubail, and the Jeddah. Several drones have targeted Aramco installations and the airport of Jeddah. Damage is still unknown, but the threat that a next level of military targeting of Aramco installations and possibly military and airports is being reached soon, should worry the global markets. Even that no comments were given by Saudi officials, information was received that air traffic on and around the Jeddah airport was closed. Damage on Aramco facilities has not yet been reported.

The growing capabilities of the Houthi drone forces, supported by Iranian IRGC, should be taken into account. The former Abqaiq drone attacks have shown already the strong capabilities of the Iranian proxies. Without any question these Iranian linked attacks are more than able to really bring down facilities such as Abqaiq or oil outlets on the Western coast, such as Jizan. The Houthis until now have only been targeting non-critical infrastructure, even at Abqaiq, or military installations. The last days drone attacks have been reported also on Khamis Mushait and Jizan military sites. For Iran this approach is a very suitable and cost-effective one, as the costs of drones is very low, technical capabilities high, while all can be denied. Keeping the pressure on Saudi Arabia, especially its oil infrastructure, is at the same time a functional instrument to keep Riyadh, Abu Dhabi and even Israel wary of an escalation. Looking at today’s reports, attacks on Jubail, which is the main industrial hub in the Eastern Province, hosting one of Aramco’s largest refineries, a joint-venture facility with France’s Total SA that can process more than 400,000 barrels of crude a day, is an indirect statement of force. The attack on Jeddah is only a warning sign, as the city only has an Aramco fuel depot.

By keeping the pressure on Saudi Arabia, without attacking Israel directly (Hezbollah’s missile strike power is enormous), or Abu Dhabi, Tehran is trying to get this Tripartite anti-Iran group to split. The attacks also occur at a time that the US Department of Defense is setting up a redeployment strategy to move US forces in the Middle East to Asia. Saudi Arabia is worried that its economy and infrastructure will be exposed more to Houthi or Iranian attacks in due course.

The costs for the Saudi economy is already staggering, not only caused by heavy defense spending or damages to infrastructure, but also by the wariness of investors to invest in Saudi Vision 2030 in a political-military instable region. The shutdown of parts of the Saudi airspace the last days due to Houthi drones is also not taken lightly. As aerospace experts already have stated the long-running war between Saudi Arabia and Yemen’s Houthis adds a layer of complexity to Saudi Arabia’s aviation market and the airlines and airports that are part of it.

A possible escalation is on the horizon for Saudi Arabia. With the JCPOA discussions already not going as successful as Iran and European countries were hoping for, Iran could instigate a new direct confrontation in the coming weeks. Threats are flying through the air that Tehran is also discussing an appropriate answer to the perceived Israeli cyber attack on Natanz. Bringing Israel into the regional quagmire will not bode well for all. A direct attack on Israel is out of the question for Iran, looking at its capabilities and the known military answers of the Israelis. A proxy confrontation in Saudi Arabia, or even Abu Dhabi, is however not out of the question. More direct drone and missile attacks on Aramco facilities or Saudi logistical networks are for sure being discussed. The main question now will be “are we talking real strategic targeting of Saudi facilities or still showing our might?” The first option will bring not only a shock to the oil and gas markets, as the reaction from the Kingdom will be harsh, but also put others in the crosshairs too. To quell the risks of any of these scenarios, including Iran’s nuclear ambitions and regional power projections, a first step is not the JCPOA, as the latter doesn’t remove any inducements for Iranian mingling elsewhere. A real first step is to deal with Yemen, or more clearly the Houthi issue. Without an Iranian proxy threat on all borders, the Kingdom can play another role in future. Stability is needed, not only in OPEC+ or oil markets, but also for the Gulf region and its neighbors.