The Problem With Sanctions

From the White House to Turtle Bay, sanctions have never been more popular. But why are they so hard to make work? 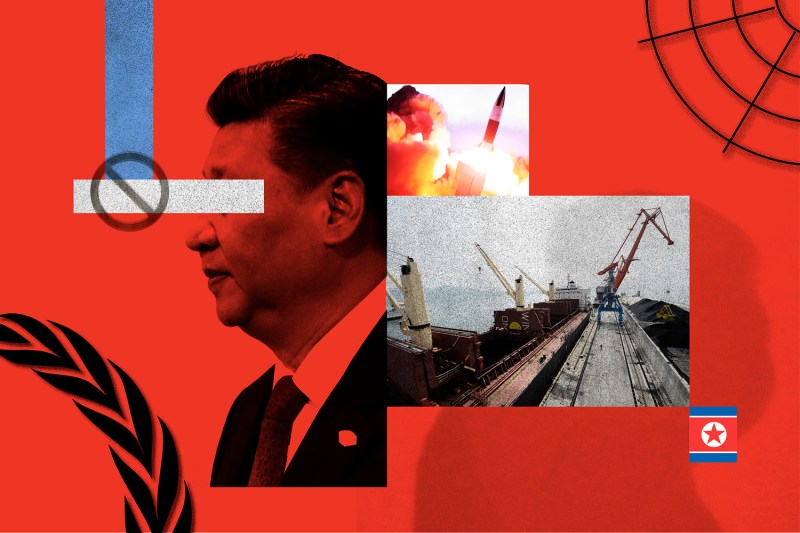 Sanctions have never been more popular in Washington and at the United Nations, but the system for enforcing them is under threat, raising questions about the viability of a critical diplomatic and economic tool for compelling terrorists or renegade governments to abide by international norms. The Biden administration recently conducted a review of its sanctions policy, following criticism that U.S. sanctions impose excessive hardships on ordinary civilians while doing little to bring rogue regimes from North Korea to Venezuela to heel. In the end, the United States doubled down on its current strategy, concluding that sanctions remain a vital diplomatic and economic cudgel to knock sense into recalcitrant governments and cut off funding to terrorists.

At the U.N., meanwhile, sanctions have been the weapon of choice for half a century, sending what seems like an unambiguous message to renegade countries to stop invading their neighbors, flouting international norms, or massacring their own minorities. But the 15-nation U.N. Security Council, which is dominated by its five veto-wielding powers—Britain, China, France, Russia, and the United States—has been more ambivalent about enforcing those sanctions once they’re in place.

This year, Foreign Policy published a five-part series on the lives and struggles of U.N. sanctions experts, who face threats of rape, violence, and murder as they struggle to enforce Security Council sanctions. Based on extensive interviews with current and former sanctions experts and access to thousands of pages of internal documents, the series reviews the history of U.N. sanctionsand plots the uphill battle U.N. experts face given increasing pressure from China, Russia, and other targeted countries to limit their work. As one former U.N. sanctions expert bluntly put it: Enforcing sanctions for the U.N. is “the worst bloody job in the world.”

2021-12-30
Editor
Share
Previous Elections to Watch in 2022
Next A Case Study of Japanification: Reverse Wrestle with Inflation